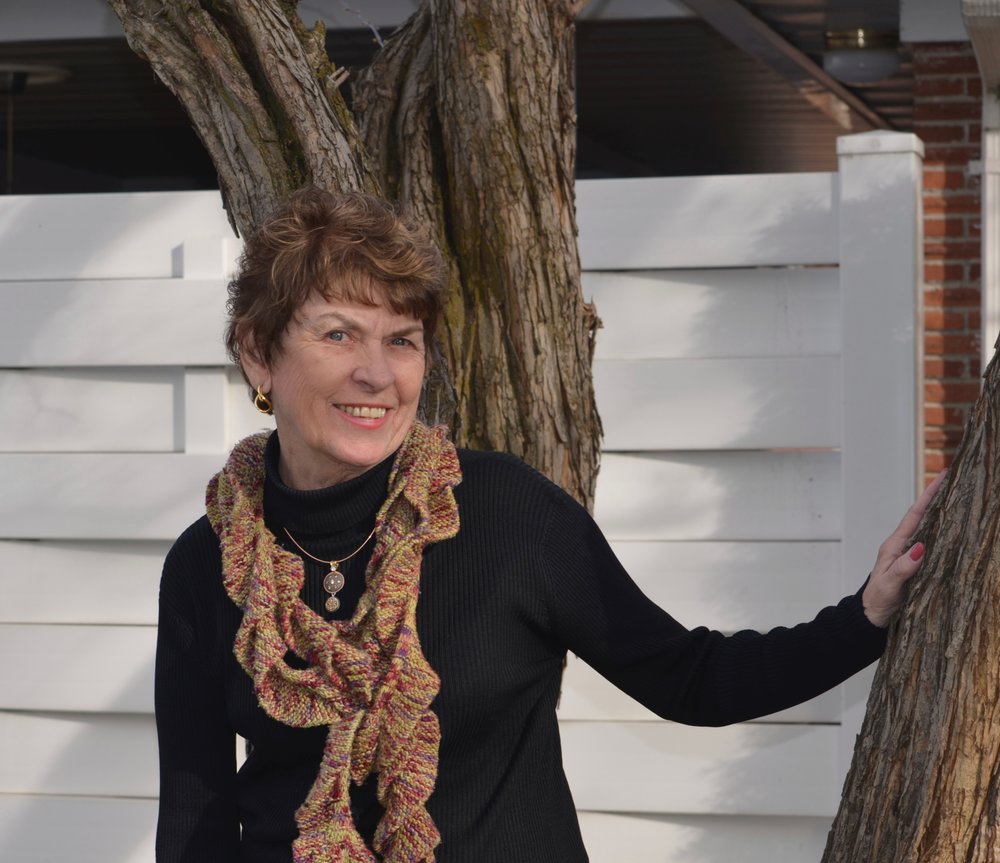 Elizabeth Palmer (Sheils) Morrow, was born 10.25.1944 in Portland, OR to Marshall and Betty Sheils while Marshall was serving in the Pacific Theatre during WWII.  After the war, Palmer and her parents returned to their hometown of Boise, where Palmer became the big sister to two little brothers.  She attended St Mary’s School through 8th Grade, followed by St Teresa’s Academy for 9th Grade.  Palmer then transitioned to Boise High School for her last 3 years, graduating in 1963.

Palmer’s youth was happy and friend-filled.  It was also the start of her famed resilience.  Aside from typical childhood illnesses, Palmer triumphed over typhoid fever, polio (3rd grade), and open-heart surgery (7th grade).  What might have created timidity in others forged in her a fierce independence and fearlessness.  Palmer kept this sense of strength every step of her life.  She loved being alive, and she let others know they were an innate part of her joy.

Palmer was married to University of Idaho college sweetheart William J Morrow Jr of Coeur d’Alene for 28 years.  They were an Army family for most of this time, assigned to 14 separate duty stations throughout the USA as well as 3 years overseas in Germany.  Palmer loved this life, exploring the world and making friends with it - Palmer never met a stranger.  From a youth on Harrison Blvd, she tried out new foods, traditions, languages, clothes, and opportunities as far away as Yugoslavia, France, Spain, and Italy.  Similarly, “foreign” for a Boise girl, Palmer lived near the white sand beaches of the Gulf, the great expanse of the Midwest, the verdant Pacific Northwest, and the Eastern seaboard.  Palmer’s favorite assignments were Schweinfurt, Germany and Washington, DC.  Amid all of this, Palmer succeeded in building a career as a medical manager, working everywhere and every time she replanted herself in a new community.

Though she never played sports herself, nor had even learned to swim or ride a bike, Palmer was a lifelong sports fan.  She cheered everything and was especially fond of baseball and basketball.  One of her favorite gifts was a season ticket to Purdue Boilermaker college basketball games during her time in IN.  She loved being in the crowd and making noise for the home team!  Palmer took this verve with her to St. Louis Cardinal baseball games, Redskins football games, and full circle to her hometown Boise Hawks, where she had season tickets after moving back in 1993.

Palmer was devoted to her family.  She is survived by daughter Kathleen Kennedy (Mike) and seven grandchildren:  Will, Nora, Maggie, Max, Quinn, Jack, and Ronan Kennedy; brothers Max Sheils (Joni) and Tim Sheils, along with two generations of nieces and nephews. No request was ever too big and no whim too small for those she called her own.  She played many games of Go-Fish, taught little ones her favorite card games (Gin Rummy & Cribbage), painted nails, attended band concerts, bought raffle tickets, went to dance recitals, learned about soccer, watched golf and gymnastics, read up on favorite topics, and watched with love as her daughter and then her Grands grew.

A funeral mass will be celebrated at 11:00am on Friday, April 26th at St Mary’s Catholic Church, 2612 W State St, Boise.  A private family burial will be held at Morris Hill Cemetery.  To share memories with the family, please visit Palmer’s memorial webpage through Summers Funeral Home.

To send flowers to the family or plant a tree in memory of Palmer Morrow, please visit Tribute Store