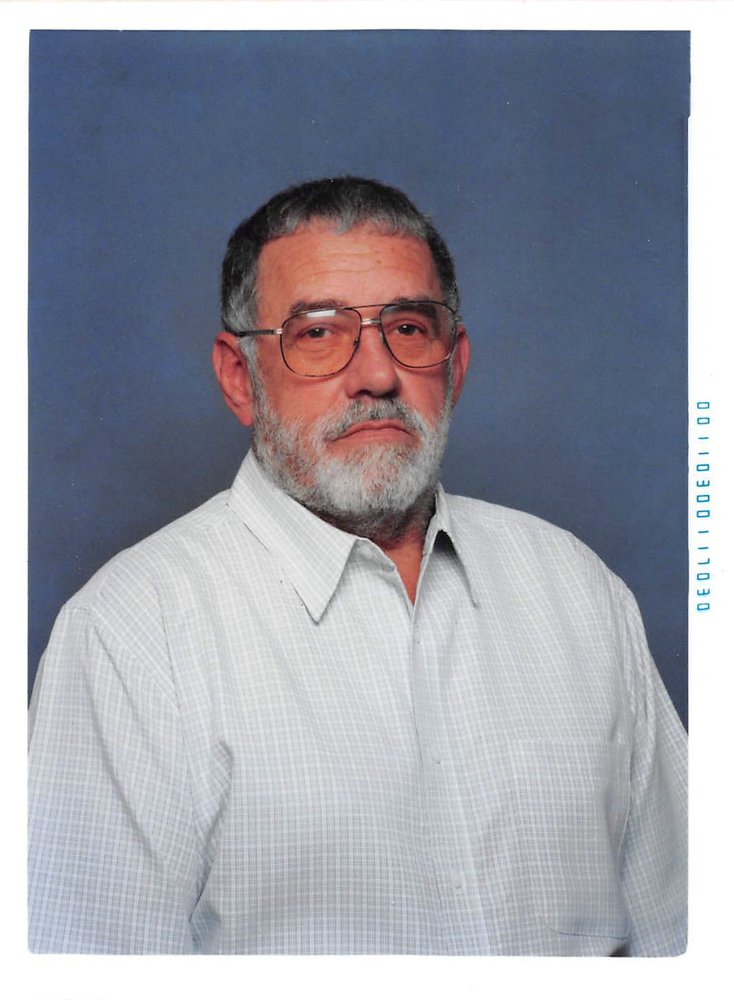 Larry had a fun and happy childhood living in Indiana close to his grandparents, many aunts and uncles and lots of cousins.  Larry's first jobs were pushing an ice cream cart up and down the streets of Hartford City in the mornings and by 4pm in the afternoon he would be at the bowling alley setting pins.  When Larry was 11 years old the family moved to Emmett, Idaho.

Larry loved sports and played both basketball and football during his school years as well as participating in track. He earned the 1959 "Outstanding Player Award” his senior football season. During his sophomore year he joined the U.S. Naval Reserve and after graduation from high school in 1960 he was called to active duty and spent the next two years of his life in the Navy on the aircraft carrier USS Hancock seeing the world from San Diego, Bremerton, Alameda, Treasure Island to Hawaii, Japan, Hong Kong and the Philippines. Larry left the service in 1962 and started working for Post Discount Store. While working there he met Judy Ann Coffin.  They were married September 21, 1963.  Larry worked for Gold Strike Stamp Co., The Bazaar, Inc., Town and Country Bakery and United Parcel Service.  He owned and operated Airport Delivery Service for 20 years.  The last seven years before he retired he worked nights at Airport Chevron so he could continue to coach basketball at Bishop Kelly High School.

Larry started coaching in 1964, helping with a little league baseball program.  He coached optimist football and youth bowling at Westgate Lanes for many years while both his son and daughter participated in leagues.  He coached the 5th/6th grade girls and boys basketball teams one year for Sacred Heart School. He helped Coach Bishop Kelly football from 1981 to 1989.  In 1983 he started coaching girls basketball at Bishop Kelly High School and continued for the next 35 years. In 2016 Larry was diagnosed with pancreatic cancer but he continued to help with the Bishop Kelly girls program through the current season. Throughout the years his teams won 19 league championships and 15 district championships.

When Larry wasn't coaching he was attending his grandchildren’s basketball, football and baseball games, track meets, soccer matches, volleyball games, and cheer leading events.  He was known to pop into his son's classroom to wave at students or tell a quick joke.

Another hobby Larry had was racing cars.  He raced at Meridian Speedway and Firebird Raceway for 15yrs.  After he stopped racing he became a flagman at Firebird for several more years.

Judy and Larry loved camping.  They spent most weekends and many vacations at Silver Creek Plunge.  They loved riding motorcycles and would ride all over the old logging roads and mountain trails on their bikes.  They took many vacations traveling all over the United States and Canada.    In 1990 they bought property in Donnelly, Idaho.  In 1997 they started building their cabin completing it in 1999.  They both retired in 2010 so they could spend as much time as possible at the cabin.  Larry could then concentrate on his love of fishing.

We wish to express our heartfelt thanks to Dr. Langerak and all the people at The Saint Alphonsus Cancer Care Center for your loving kindness and care, Dr. Hartman and staff at Primary Health Medical Group and Keystone Hospice for their loving care in the last few weeks of his life.

In lieu of flowers please make any donations you may wish to the Bishop Kelly Girls Basketball Program.

A viewing will be held at Summers Funeral Home on February 26th from 5 to 7pm with Rosary to follow. Mass and funeral service will be celebrated at Sacred Heart Church on February 27th at 1 pm. with reception following the service in the Sacred Heart School Gym.  All are welcome to attend.

To send flowers to the family or plant a tree in memory of Larry Crump, please visit Tribute Store
Tuesday
26
February