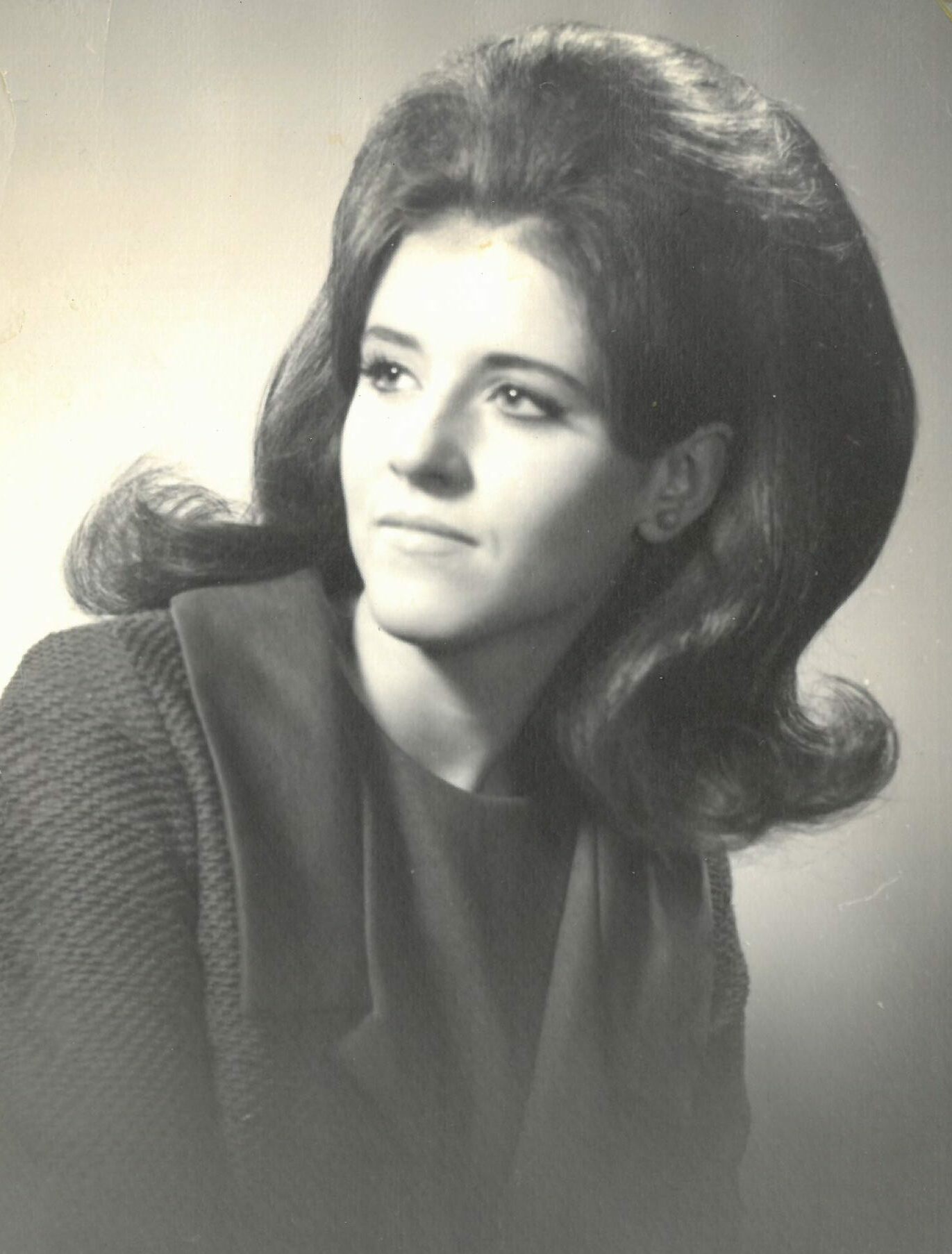 She was preceded in death by her parents Albert Shultz and Opal Jones, by her second husband Harry Youmans, and her yellow labs Jenny and Rosie.

Bobbi was born November 25, 1950 in Steele City, Nebraska. She had two sisters, Donella and Geraldine and two brothers, Kevin and Lorin. She moved to Idaho when she was a young girl.

Bobbi took great pride in her work. She worked for Boise Cascade, Idaho Community Foundation, The Idaho historical Society and Girl Scouts of America. Some of her volunteer work included, The Special Olympics, Paint the town, and Streets for People.

Bobbi was married to Donald Starkovich in 1968 and they had three children. She graduated from Borah High School in 1969. She was remarried in 1979 to Harry Youmans. They enjoyed trailer camping with their grandchildren that eventually turned into hotel camping. Bobbi enjoyed tending to her garden. Teaching her grandchildren how to plant flowers, edge grass and deadhead flowers. She loved to cook and take care of her family. Bobbi remarried in 2001 to Joe Viker. They loved being outdoors and taking their dogs on hunting trips. Every year she would host an annual game feed where she would cook for all her friends and family.

Bobbi had many hobbies and talents throughout her lifetime. She loved to travel with her family and to spend time with her loved ones. She spent most of her later days Cross-stitching and sewing her blankets.